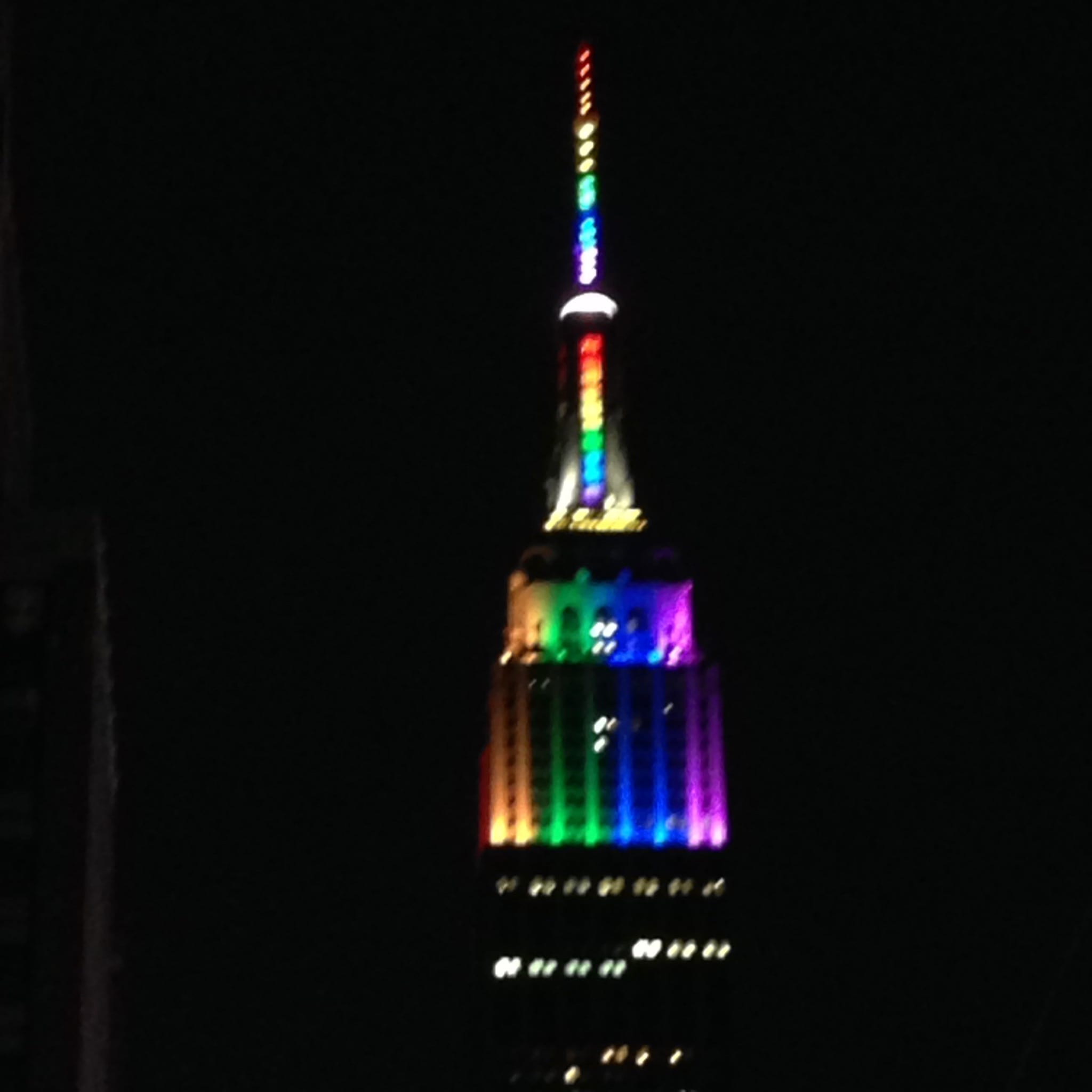 One of those, “Where were you kind of moments” in life; when Life Shaping and Historical moments in time and history are being made. In 2015, I arrived in New York City on June 27 for the Fancy Food Show, and it was also the week of Gay Pride. and Caitlyn Jenner was the beloved Media Icon for the times and the movement. The day before, June 26, the US Supreme Court held in a 5-4 decision that the Fourteenth Amendment requires all states to grant same-sex marriages and recognize same-sex marriages granted in other states.

The City was wild. I was there to walk the show and look for business, and of course, Mission Accomplished at the time (selling Agave Syrup and fibers for a family-owned company in Mexico), and as always people to see, connect, and kibbutz with at the show. But, it was the non-show time in NYC, that provided the most backdrop. The Streets were filled with people dressed in rainbow colors; the wigs, the sequins, the makeup, and the shoes stand out as vivid memories and wish I had taken more photos, as the Gay Community seemed to flood the streets and the joy and exuberance of the ruling joy filled the atmosphere, or so it felt. A quiet hum of joy was all throughout and had only experienced this once before and that was on Haight Street in San Francisco one year on, you guessed it, 4.20. And, my hotel was literally across the street from Madison Square Garden and from the sidewalk, you could see the Empire State Building, illuminated proudly in the Rainbow colors that are synonymous with the LGBTQ community, and this grainy iPhone 4 at the time does the moment little justice, but prefer my own personal photo to the stock images available; it shows that I was there, and caught a moment of history in real-time.

And that week, more so than the regular life and din of NYC, as literally hundreds of thousands of people from all over the world had arrived for the Annual Food Spectacle being held at the World Famous Javits Center, people in the city got to be a part of this historical Supreme Court Ruling, where literally the foundation of the city was wrapped in Rainbow love and ne of the most iconic buildings in Modern World History was lit up for all the world to see and celebrate.

Every day is a moment in history. Make your day colorful. 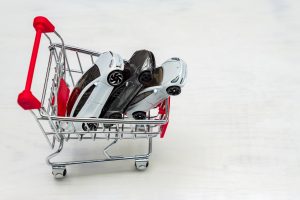 The Smell of Musk 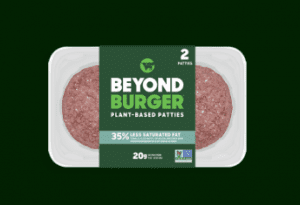 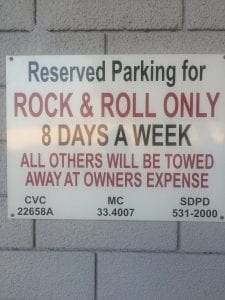 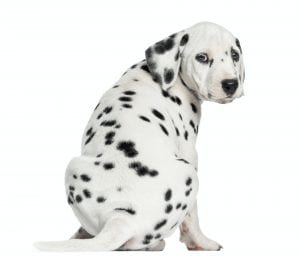 When Life Bites You in the Butt 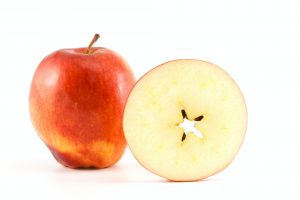 Who Else has Taken a Bite of the Apple? 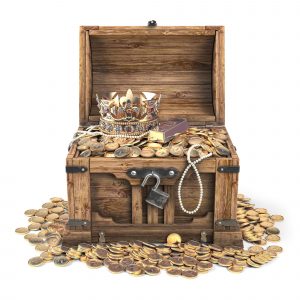 What is Actually “Important”?